Owning a restaurant was always part of “Mama” Orchid Paulmeier’s American Dream. The daughter of immigrants, Orchid picked up the fundamentals of Filipino cooking from her mother and grandmother. After working her way through the restaurant business all the way up from the hostess stand, Orchid took an internship in Hilton Head Island. Along with her husband, Mike, Orchid began laying down roots in the Lowcountry, and digging in to the deep, colorful cooking traditions of the region. The couple now reside with their three children.

Orchid opened One Hot Mama’s in 2007, handpicking the menu and mixing up all of the signature sauces herself. Chef Orchid runs her kitchen like she lives her life—surrounded by family, friends and feel-good food. She blends time-tested Southern favorites like collards, cornbread and slow-cooked barbecue and ribs with her own home-spun recipes.

Orchid auditioned for and won a slot on season seven of The Next Food Network Star. She was recently named a 2016 South Carolina Chef Ambassador and one of the  Featured Chefs at the James Beard House Dinner. 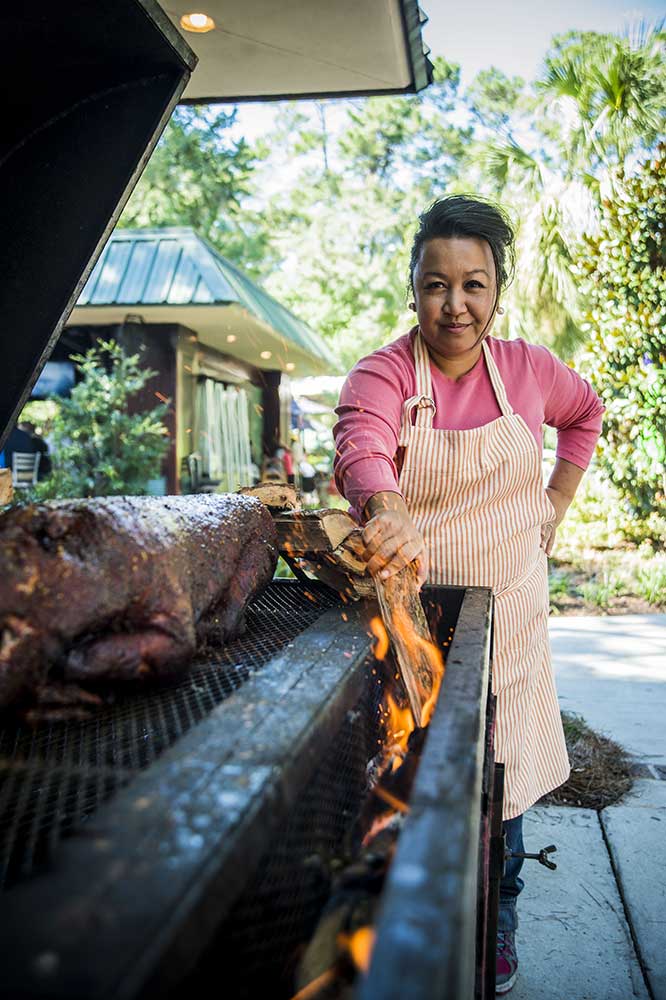 Visit All The SERG Group Restaurants 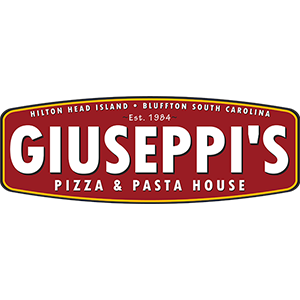 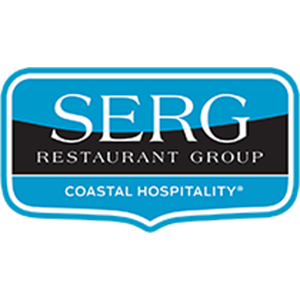 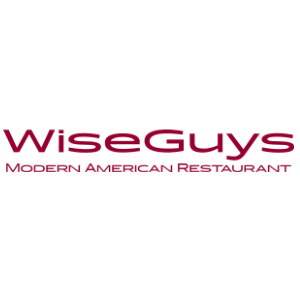 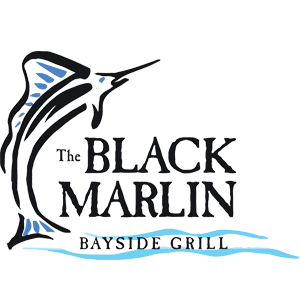 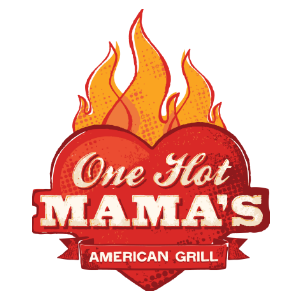 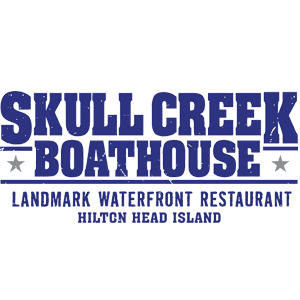 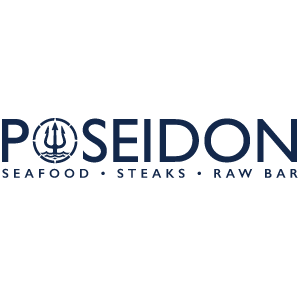 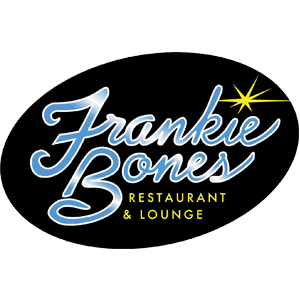 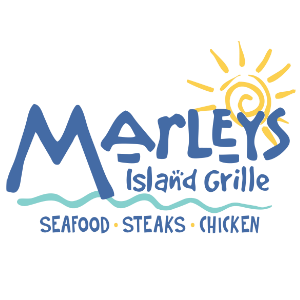 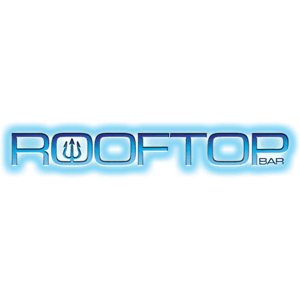 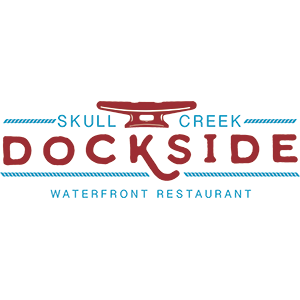 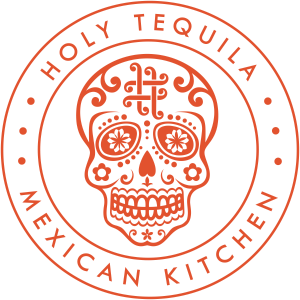 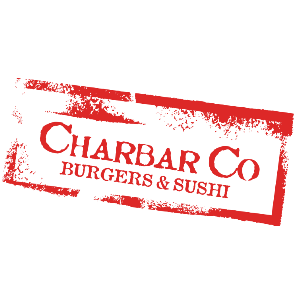 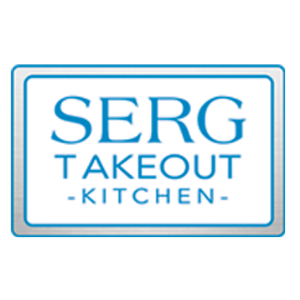 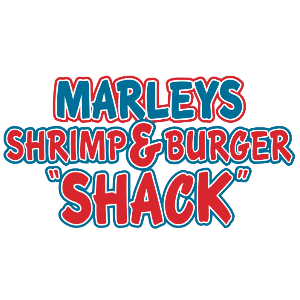 We use cookies to ensure that we give you the best experience on our website. By continuing to use this site, you give your consent to our use of cookies for analytics, personalization and functionality.OkRead more